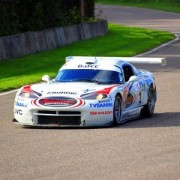 Would anyone be comforted the next time they take a commercial flight if the pilot introduced themselves as the “fastest pilot in the skies?” Might one wonder whether a pilot that values speed so much would achieve it at the expense of air safety?

Would a symphony conductor directing any of Beethoven’s nine symphonies at twice the tempo intended by the master composer be acclaimed as a musical visionary? Of course not. A faster symphony is by no means a better or more inspiring symphony.

Still we see advertisements from commercial translation companies promoting their services as the “fastest, quickest, having the shortest project schedules,” and variations on this theme. These organizations publicly stake out their claims as the “fast food representatives” in the translation industry.

We suppose it’s possible that in these translation companies where speed of translation is so highly valued that translators are somehow psychologically programmed to perform skilled translation of complex texts at a significantly faster rate than other mere mortal translators. They are the ‘Jason Bournes’ of the translation industry (but then there are those awful headaches and frustrating identity memory lapses we imagine).

Still we wonder if performing translation services with speed foremost in mind might result in:

Many professional translators state their daily translation capacity in the range of 2000-3000 words per day, depending on the complexity and subject matter of the project. Other things being equal, we agree that the speed at which high quality translations occur should be as fast as possible.

For emphasis we’ll state it again … as fast as possible. Although when your organization’s reputation is on the line … just not faster. 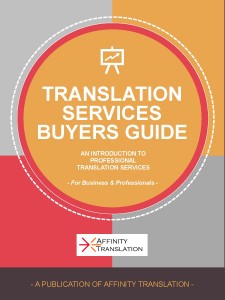 What Our Translators Eat For Breakfast